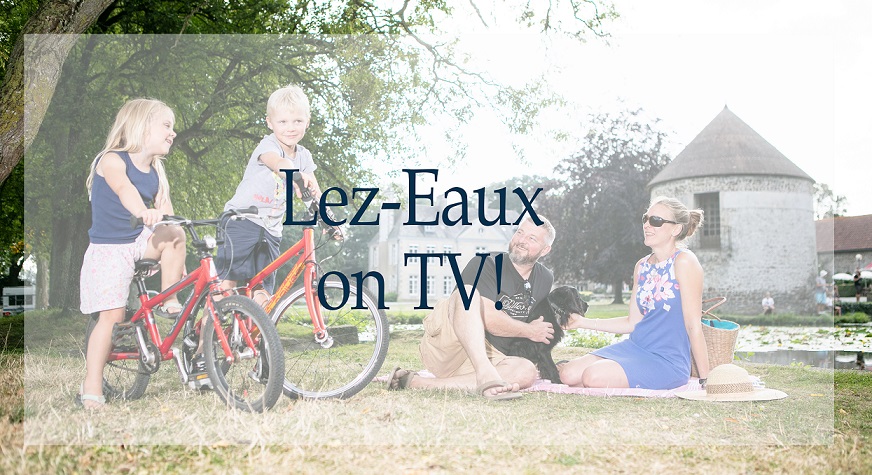 Only a few miles away from the seaside resort city of Granville, the 5-star château de Lez-Eaux camping welcomed the TV crew of the France 2 news broadcast for a story on the 2019 European Heritage days. Discover the amazing story of this family estate as recounted by the owner, Cécile Poignant. From a family castle with a beautiful 12-hectare park to a luxurious holiday destination.

How a family heritage has become a luxury holiday park? The Château de Lez-Eaux Camping : 60 years of family history

From a family castle in Normandy to a park for campers and caravans.

In 1960, Michel Potier de la Varde, the grand-father of Cécile Poignant, the current owner, decided to open the estate to campers in order to promote the site, share its history and help finance its upkeep. At that time, the campsite was already rated 4-stars and celebrated the “French way of life” by welcoming campers in the exceptional location fitted with a single bathroom block. In those days camping next to a castle was a crazy idea but it proved visionary.

The campsite of Lez-Eaux had been one of the first to join the chain Castels in 1960. The Castels association includes the most beautiful campsites in France, enjoying a privileged location: in the park of a castle, near coves, in the mountains …

An family inheritance become a restoration mission of heritage and also a luxury holiday park for tourists.

In 1977, Nicolas Potier de la Varde (father of Cécile, the current owner) took over the management of the campsite after 5 years of cooperation with his parents, and his wife Brigitte.

From a few camping pitches with a sanitary in the garden, the campsite becomes a holiday park thanks to the set up of the first mobile homes and bungalows.

A top of the range holiday destination with swimming pools, slides, playgrounds and high-quality accommodation.

In a time where luxury campsite is all the rage, the new generation of delavarde family take over the management of the campsite

In 2012, Cécile Poignant becomes the manager of the campsite after several years of co-management with her parents. Nowadays, she cares for the prestigious family estate and enjoys sharing it with many happy families during the holidays.

The campsite expand according to trends by highlighting its cultural and natural heritage. Tree-houses are set up, modern accommodation covered with wood fade into the green landscape and hot tube are set up.

During a series of shows about “the dual life of heritage architecture”, journalists of the France 2 news went to meet people giving a second life to buildings of architectural and/or historical significance: a decommissioned train station, a 19th century chapel, or an abandoned lighthouse…

Discover the TV report of a french channel : 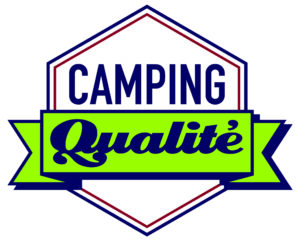 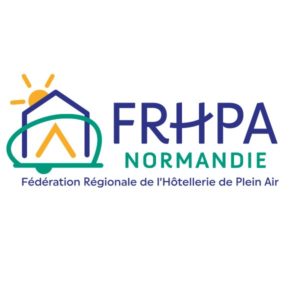 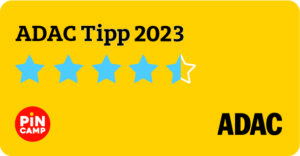 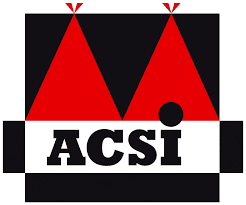 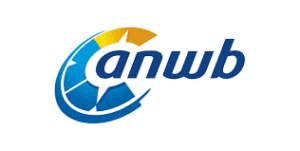 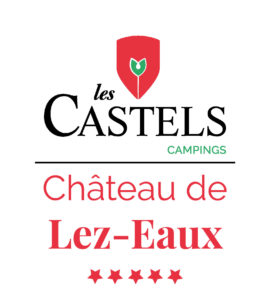